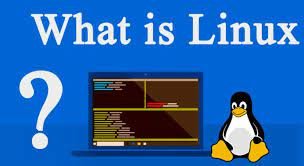 Think about an OS like a car engine. An engine can run on its own, but it becomes a functional car when it’s connected with a transmission, axles, and wheels. Without the engine running properly, the rest of the car won’t work.

Linux was designed to be similar to UNIX, but has evolved to run on a wide variety of hardware from phones to supercomputers. Every Linux-based OS involves the Linux kernel—which manages hardware resources—and a set of software packages that make up the rest of the operating system.

The OS includes some common core components, like the GNU tools, among others. These tools give the user a way to manage the resources provided by the kernel, install additional software, configure performance and security settings, and more. All of these tools bundled together make up the functional operating system. Because Linux is an open source OS, combinations of software can vary between Linux distributions.

The command line is your direct access to a computer. It’s where you ask software to perform hardware actions that point-and-click graphical user interfaces (GUIs) simply can’t ask.

Command lines are available on many operating systems—proprietary or open source. But it’s usually associated with Linux, because both command lines and open source software, together, give users unrestricted access to their computer.

The base component of the OS. Without it, the OS doesn’t work. The kernel manages the system’s resources and communicates with the hardware. It’s responsible for memory, process, and file management.

The administrative layer for system-level tasks like configuration and software install. This includes the shell, or command line, daemons, processes that run in the background, and the desktop environment.

A type of software that lets you perform a task. Apps include everything from desktop tools and programming languages to multiuser business suites. Most Linux distributions offer a central database to search for and download additional apps.

Linux is a free, open source operating system, released under the GNU General Public License (GPL). Anyone can run, study, modify, and redistribute the source code, or even sell copies of their modified code, as long as they do so under the same license.

Linux has become the largest open sources software project in the world. Professional and hobbyist programmers from around the world contribute to the Linux kernel, adding features, finding and fixing bugs and security flaws, and providing new ideas—all while sharing their contributions back to the community.

Tags: computer, computers, hacking, virus, What is linux, worm
Share This Post
Have your say!
00
Previous ArticleThe Top 10 Worst Computer Viruses in HistoryNext ArticleWhy latin words are used for scientific terms?
You May Also Like 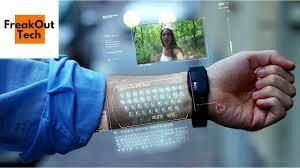 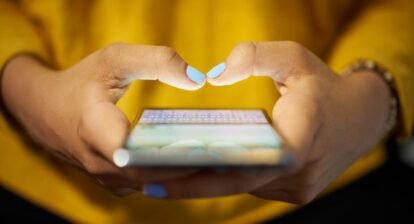