The History of Tea

Tea is so much a part of everyday life in Britain that we might never stop to think about how a unique plant from faraway China became the nation´s favourite drink. But the history of tea is fascinating, and in this section we can follow its story from the earliest times in Imperial China right up to its present place at the heart of British life. 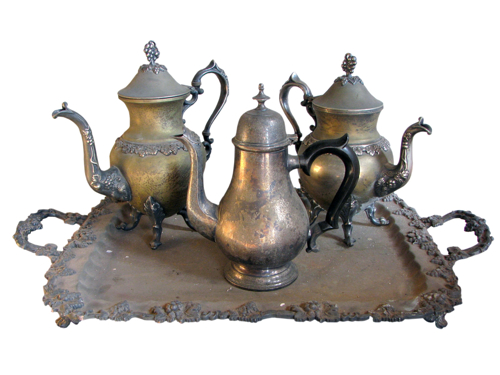 Discover how tea was brought to England by a seventeenth century queen, and how important the tea trade was to the British East India Company, one of the most powerful commercial organisations the world has ever seen.

Learn how the phenomenal popularity of tea in the eighteenth century led to widespread smuggling and adulteration, and about the murderous lengths smugglers went to to protect their illegal trade.

Read also about the Boston Tea Party of 1773, which sparked off the American Revolution, and how rivalry between the English and the American tea traders in the nineteenth century led to the excitement of the Clipper races. And trace the social history of tea in Britain, from the early debates about its health-giving properties, to the rise of the tea bag, via the great tradition of the London Tea Auction and the role of tea in boosting morale in the World Wars.

This section is an overview of the history of tea in Europe and especially in the United Kingdom.